VLC beta for android, “NEON” version works only with devices with an ARMv7 CPU that supports NEON engine. This beta app will work on following devices: Galaxy Nexus, HTC One X, Samsung Galaxy S3, Motorola Defy, HTC Desire and the Nexus One.Developers tweeted that the version for tegra2 and ARMv6 will be out in a few days.

However,developers say that VLC for Android is intended for “power users and hackers”, and now plays “most” audio and video files whether locally or remotely stored.When you launch the app for the first time you will receive a reminder that VLC for Android is an early beta with a message that reads: “It might kill your kitten, destroy your house and start the mayan apocalypse. Use at your own risk.”

The developers also note that “a lot of things are not finished, but will change for the final release”,these include:

• The basic User Interface will change;
• Performance improvements are missing;
• Some audio issues might occur;
• Hardware decoding works only with a limited set of hardware;
• Other unknown issues.

Version 0.0.1 of VLC for Android is available as a free download from the Google Play store for Android 2.1 or later. You can get it through below links or use below qr code. 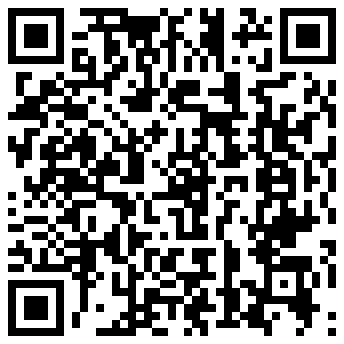